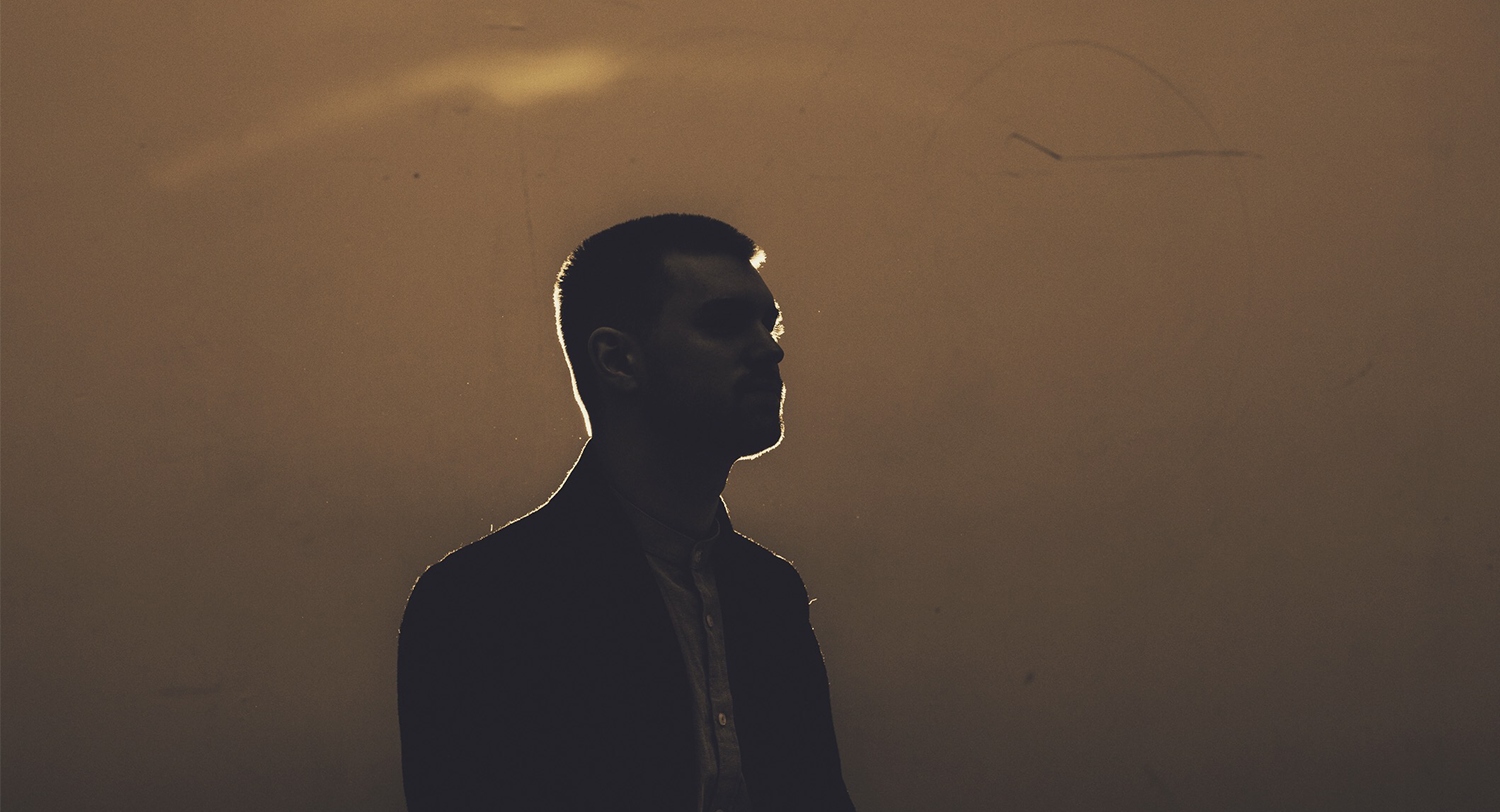 As diverse as it is versatile, as colorful as it is imaginative, the refined, chilled-out rhythms & grooves of Joseph Thrash represent his stunning dedication to the true art of sound. Even before he began to produce his own songs at the young age of only fourteen years-old, Joseph had already discovered the deep connection he had to music of all styles, sounds, and genres. His interest in creating his own music went far beyond a mere hobby – it’s been apparent since day one that he was born to be a musician.

And so, with his head focused and his heart in the game, Joseph spent his youth refining his own identity & style of music…and when he was positive that the sounds & songs he came up with were fully unique and truly represented the artistic point of view he had always wanted to bring to music, he confidently stepped into the scene as Nifty Earth. Through his own blend of real-world instruments that shine a bright light on the vast ethnic backgrounds & incredible sounds that exist throughout our planet – the inspiring &amp; fresh perspective that Nifty Earth so confidently crafted reflects the strong bond &amp; unity that music provides us all to enjoy. Humbly dubbing his sound ‘Worldtronica’ – the uplifting & empowering vibes that Nifty Earth created were stylistically designed to move the mind, body, & soul through a series of powerful emotions & vibrantly danceable sounds that speak right to the collective heart we all share. The all-inclusive, inviting, warm & comforting atmospheres quickly became a signature staple of the Nifty Earth sound. Using samples of vocals from across the globe and instrumentation from all over the map including flutes, hand drums, harps, zithers and the most exquisite sonic textures he can find  – the ultimate goal is to communicate the universal harmony that music allows us to experience. Bringing us
closer through a genuine celebration of the authentic sounds from different cultures – Nifty Earth is a full-on glimpse of how amazing & beautiful this floating rock we’re on can be.

Now twenty-four years-old and fully embracing his passion & ability to unite people around the world through the music he creates –Nifty Earth is blooming and evolving into the most exciting moments of its career to-date. Following the releases of the Equal Plane EP (2014), the first full-length album From Here (2016), and multiple singles throughout the years after – Nifty Earth is returning to the studio to record a brand-new record called Thrive that promises to be an experience unlike any other in 2018.

Thank you! Your submission has been received!
Oops! Something went wrong while submitting the form.